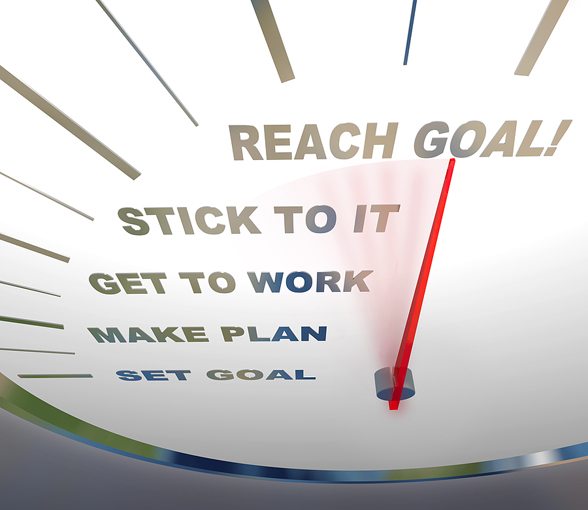 I had a fencing goal this year, and that was to get my “E” rating. I don’t know if I would have done it, but I sure would have worked hard and trained to do it. Right now, that goal seems to be slipping away for this year. But thanks to Coach Lisa, I now have a new goal. I want to learn to be a referee.

Recently, Coach Lisa hosted a Zoom seminar on being a referee. I attended it with the goal of just being able to understand the hand signals and the calls behind them. In previous tournaments I have participated, it was often difficult to hear the referee over the buzz of the crowds in the venue. The hand signals were there, but to me it just looked like they were trying to land an airplane on the strip. So, when this seminar came along, it seemed like a great opportunity (plus Coach Lefty told me to go, and we should always do what Coach Lefty says!).

Even though it was an all-day affair parked in front of my computer, it was a lot of fun. It was nice to see so many familiar faces and meet some new people online. There was a handout sent ahead of time for us to print out, and we had cut out red, yellow, and black cards which we used to raise questions or indicate understanding while we were all muted during the lecture portion (Yellow – “Yes, I Understand”, Red – “Really needs more explanation”, Black – “BLEEP, I am totally lost”). And practicing our refereeing hand signals on camera helped get our blood flowing and gave us all a little chuckle.

Lisa made great use of a LEGO fencing strip that she built, along with miniature Tom and Jerry figures, to demonstrate various points. For the younger crowd, Tom and Jerry were a cartoon cat and mouse that us veteran fencers watched on TV when we were young (think Itchy and Scratchy with less brutality). When the miniature set wasn’t suitable for a task, Lisa retreated to her back deck where there was a partial strip taped off. She and Coach Jaime did some demonstrations to illustrate various points.

As I attended the seminar throughout the day, another thought began to creep into my mind: Maybe I could be a referee? It would be a way to be more involved in fencing; it would be a way to give back a little to the fencing community; and I am always looking for things that will help me hone those personal soft skills that are so useful in the professional world. And it could actually be fun too!

So now I find myself sitting here reading the study guide to pass the test. I may not actually be able to become a ref this year, but thanks to a great instructor, I can sure get started!