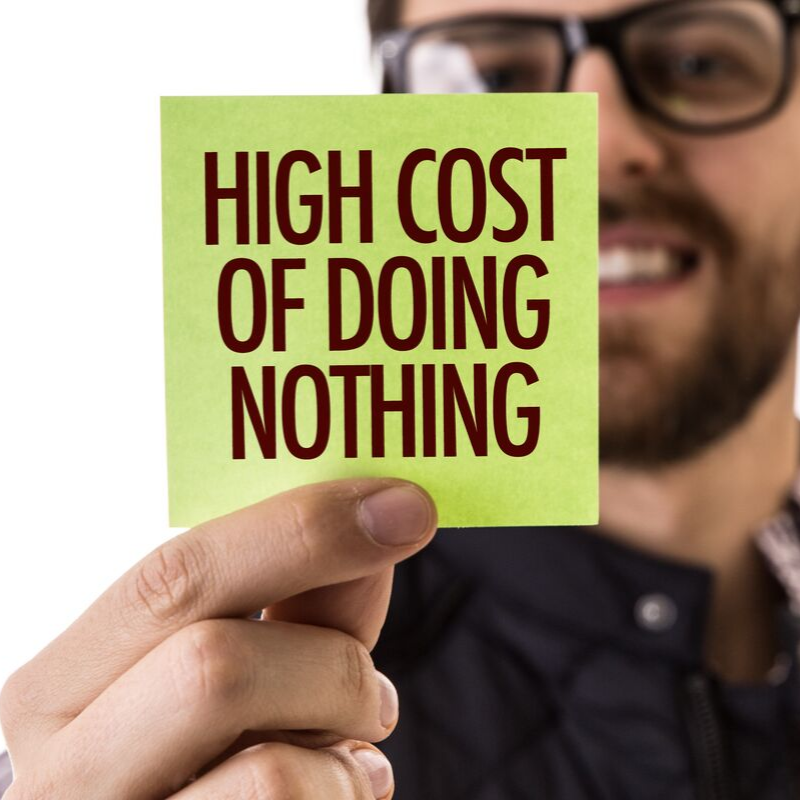 Six months of doing absolutely nothing really came back to bite me. I did some exercise here and there, but I didn’t really have an actual schedule. I spent a whole lot of time on the computer either playing games, doing homework, or studying for classes. Every now and then I would watch fencing videos, but it was so minimal that it didn’t really matter.

Coming back after roughly 6 months, just a 30 minute lesson felt like hell for me. I did muscle strengthening over the quarantine, but no cardio. It was impossible to breathe with the two masks on while doing “intense” physical activity and by intense I mean simple footwork and bladework. Coach Jaime was kind enough to give me some breathing room so if we factor in that, then the lesson was about 15 minutes of actual activity. Now, I was a little disappointed that I could not keep up at the same pace as I was before, so I started doing some cardio. Everyday, I would run 30 minutes, slowly increasing the pace at which I run. As of now, I’m running 30 minutes with higher resistance and elevation. Getting back to where I was before may take a little while, but I am determined enough to work towards it.

Now, one thing that I have been experiencing with getting back into shape was knowing my limits. I learned the hard way that it is important to know when pushing yourself is too much. The second day of my cardio training, I amped up the intensity to try to match, or at least come close, to the point of where I was before quarantine. I ended up vomiting and almost fainting. I couldn’t walk, breathe, or think properly after the intense workout. It’s not worth killing yourself to speed up the process. I learned that it is important to take it slow. Take breaks, but don’t get lazy. Exercise, but don’t make it hell.

Honestly, if I had to go through that again, I wouldn’t have the motivation to get back into shape. So I recommend that if anyone is in the same situation as I am, take it slow. Fencing season is in November and there are still about two months left to train.