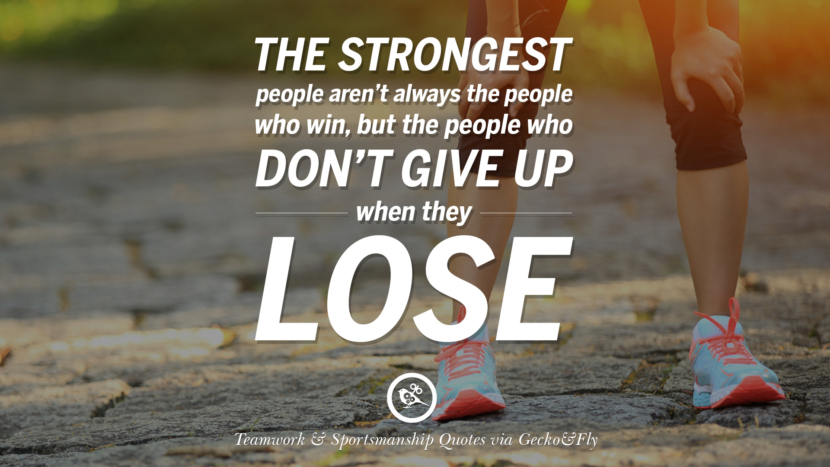 To truly fence is to fence free of all hindrances; to fence your absolute best, regardless of your opponent. 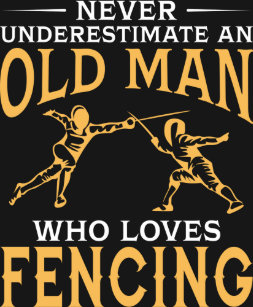 And my new fun activity is “ask the coach”. Because I usually attend the Cutting-Edge Fencing online footwork class a couple of times a week, I have stumbled across some things that I did not get. Not being a Cutting-Edge student, I do not have the two-way interaction. But I still have my Forte coach, and I find that the occasional well-formed question will get answered. 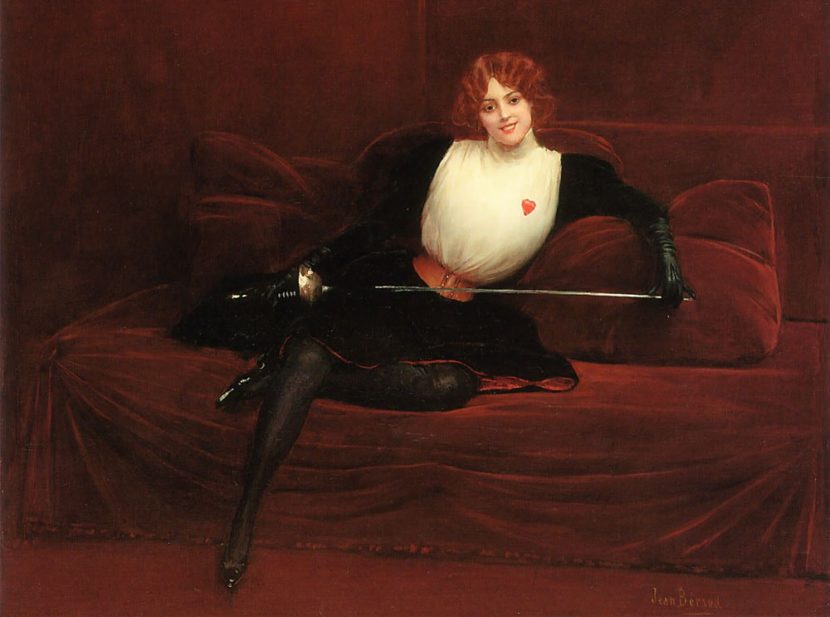 I would like to arrange for this guy to meet up with Coach Lisa or Coach Karen in some back alley. 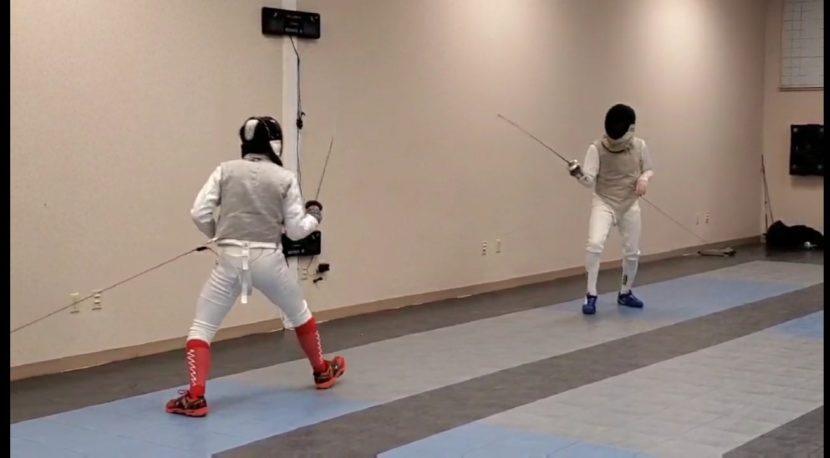 By the first week, I was already hooked on the crazy amount of fun I was having. Just doing drills really excited me because it was something completely new that I had never done before nor seen on TV.

So, what is the “so what” here? So, it isn’t just about getting better at WII (although I am taking on all challengers after this is over). In life we have a habit of either being reactive or charging ahead with a strategy and never veering the course.